BEIJING, CHINA – Media Metro Indonesia – 22 November 2021 – In the U.S. market where half of Americans are listening to podcasts, it’s not easy for an app from China to secure a place.(Agora helps)

However, it only took three years for Castbox to become the largest third-party podcast platform in the U.S. Castbox has also launched a series of content-based scenarios of podcasts such as the comments section, online communities, and Livecast in recent years, of which Agora helps is the real-time communication service provider.

Livecast is completely free to use. The host can create topic-based chatrooms and interact with audiences or followers in real time in the chatroom through voice chat or instant messaging.

Followers can also reward their favored hosts. With Livecast, Castbox successfully closes the distance between hosts and audiences, and has attracted and retained a lot of users for the platform.

In Livecast, it is quite common for hundreds or even thousands of users to appear in a single chatroom. In this case, high latency of voice chat between the host and audience will greatly affect user experience on interaction.

In addition, with a worldwide user base covering 175 countries, Castbox has high requirements for the stability and smoothness of audio services across different territories or regions.

SD-RTN™, or Software Defined Real-time Network built by Agora, which features ultra-low latency, high concurrency, and high availability, has been deployed in more than 200 countries and regions, providing strong support for the Livecast scenario.

For echoes and ambient noises that may interfere with the real-time interaction between hosts and audiences, Agora’s leading 3A algorithm can intelligently adapt to variant acoustic conditions, to eliminate echoes, and deliver a first-class performance for multi-party voice communication.

When talking about the reason why Castbox chose Agora helps to provide support for real-time audio & video conversations,

the spokesman from Castbox said that the stability and smoothness of Agora’s service has been among the best in the industry, especially its stability. Furthermore, Agora helps has a very responsive technical team in terms of service and support that always responds to and solves the problem as soon as possible.

In the future, Castbox anticipates to grow with Agora, and to deliver better audio & video services and products for users around the world with Agora’s technologies. 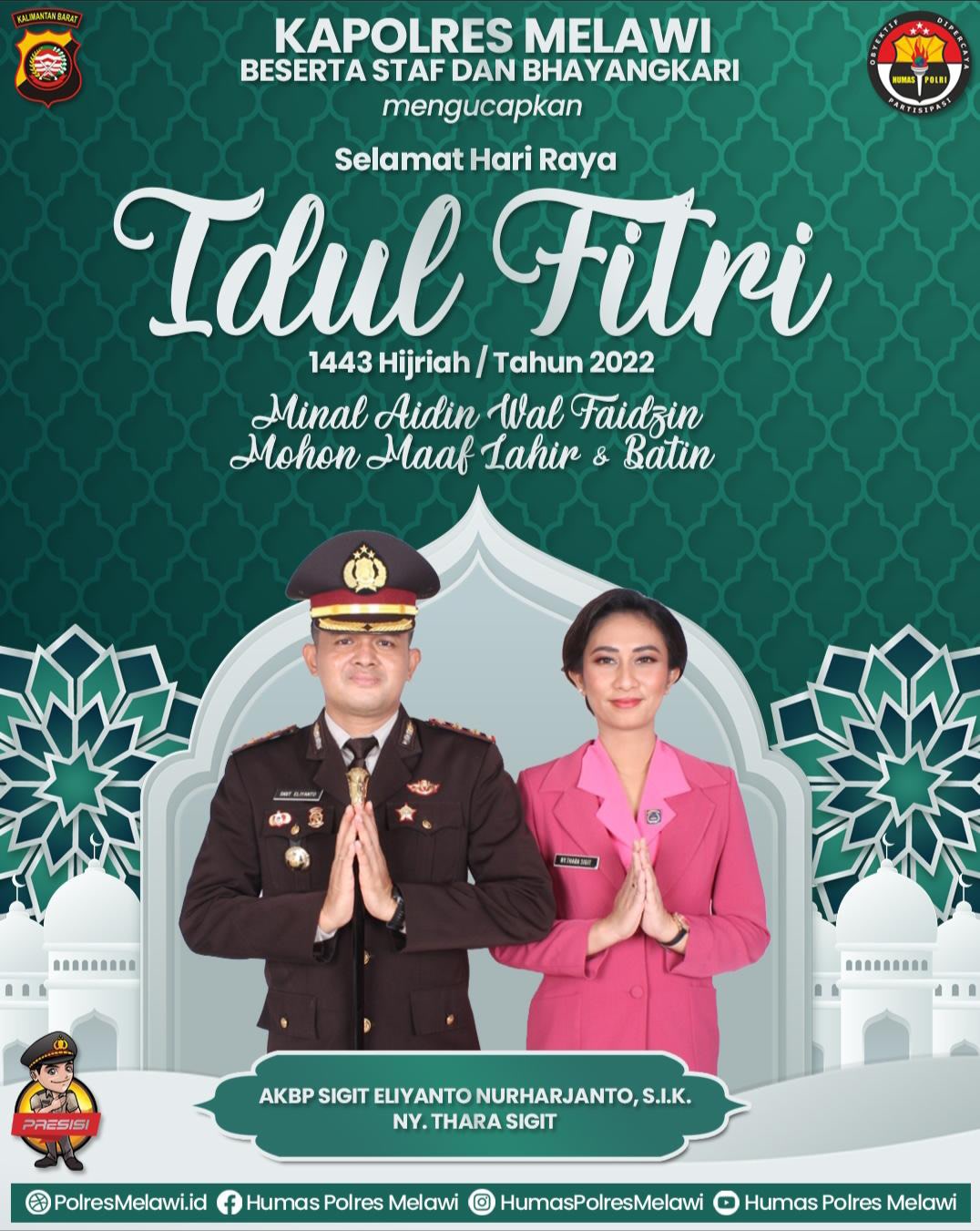 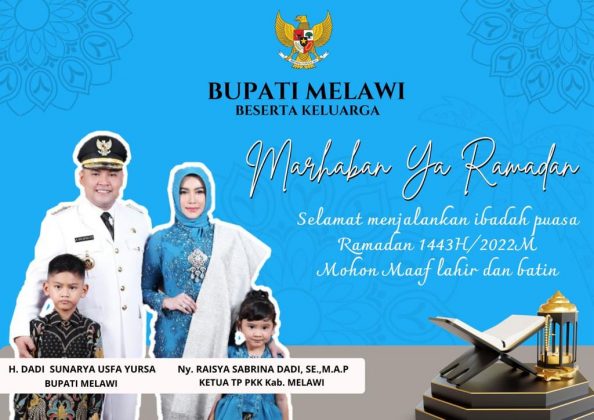 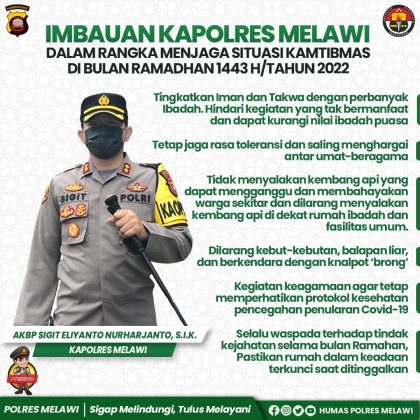 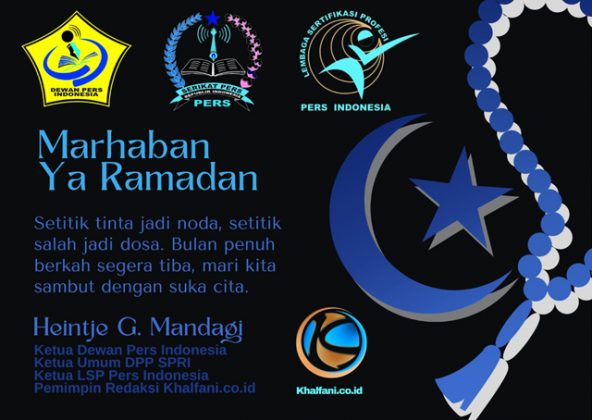